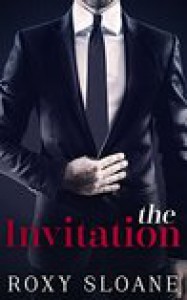 I admit: this is the hottest prequel story I've ever read!

This said, I think I would have liked it a lot more if there was more attention on the actual plot and characters. Don't mind me, the sex scenes were extremely HOT, but it feels like there was nothing else in the whole book.

I know, it's only 50 pages. But I would have liked to be introduced to the characters, to read a bit more about them. Except that they both slept with more people they could count, I still don't know almost anything about them.

Ash was really hot and seemed like a great guy, but somehow I couldn't "hear" his British accent. It was overwhelming to be in both his and JJ's head (the Prequel is written in both Ash's and JJ's POV) because their brain was filled only with filthy talk, which is sexy but after a time it gets boring.

BUT... I'M INTRIGUED and want to read more, so I'm sure I'll be picking up the next book. 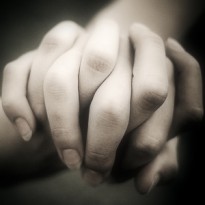